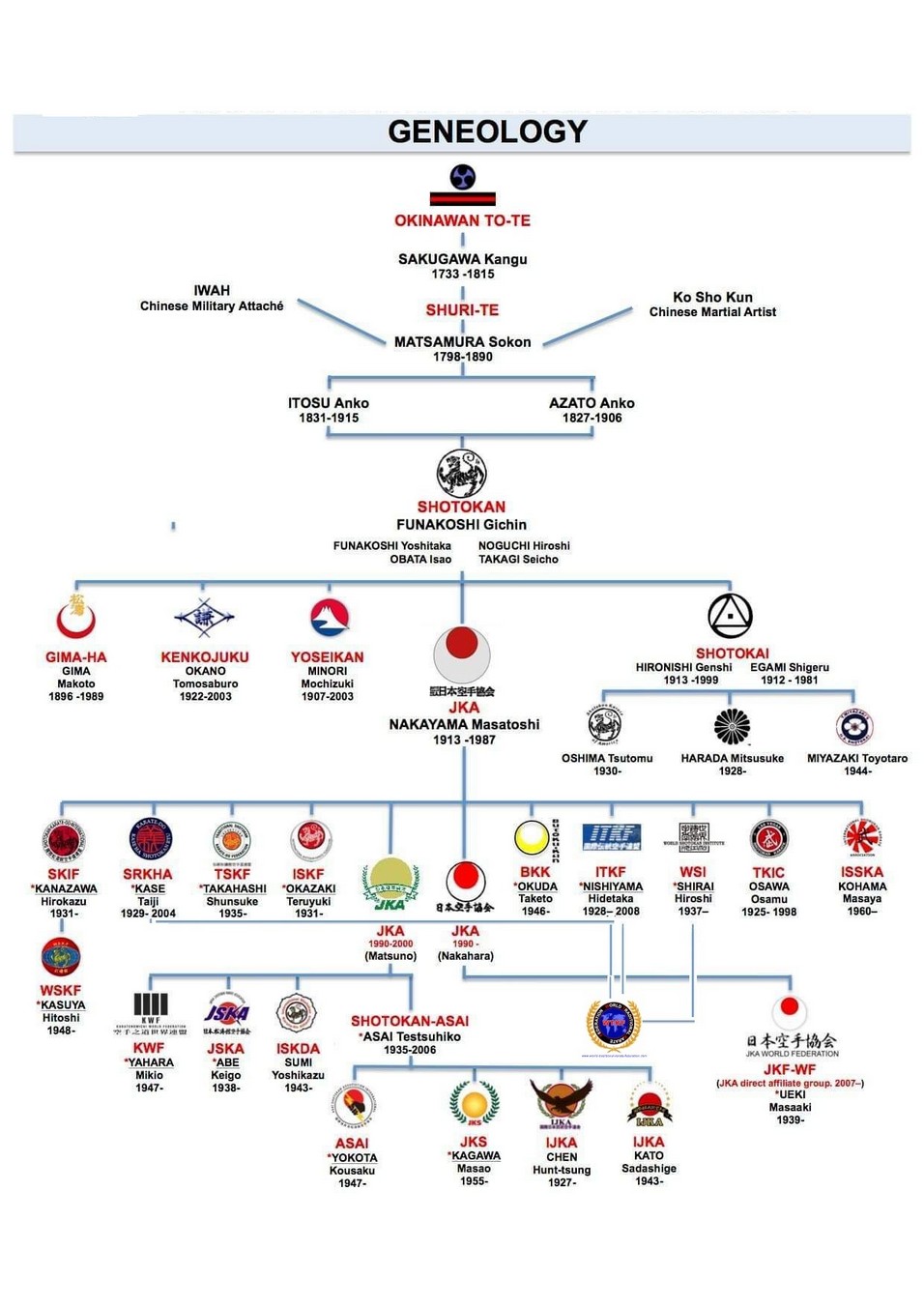 During this questioning I understood one thing. Until that moment I had practiced karate with a fundamental illusion, I had confused hardness with strength and I made every effort to harden my body thinking that I would obtain more strength when hardening the body is equivalent to stopping the movement. This is a fundamental defect. I had then to start massaging and lightening the body I had struggled so many years to harden.[10]